Between the playing conditions, the grandstand, the concessions, and the smooth baritone voice of Chris Ohm over the speakers, there’s something special about taking in a game at Lion’s Field.

The greater area got a chance to see Lion’s Field in the spotlight this past week as Fox 9 brought their Town Ball Tour to the home of the Waconia Lakers. 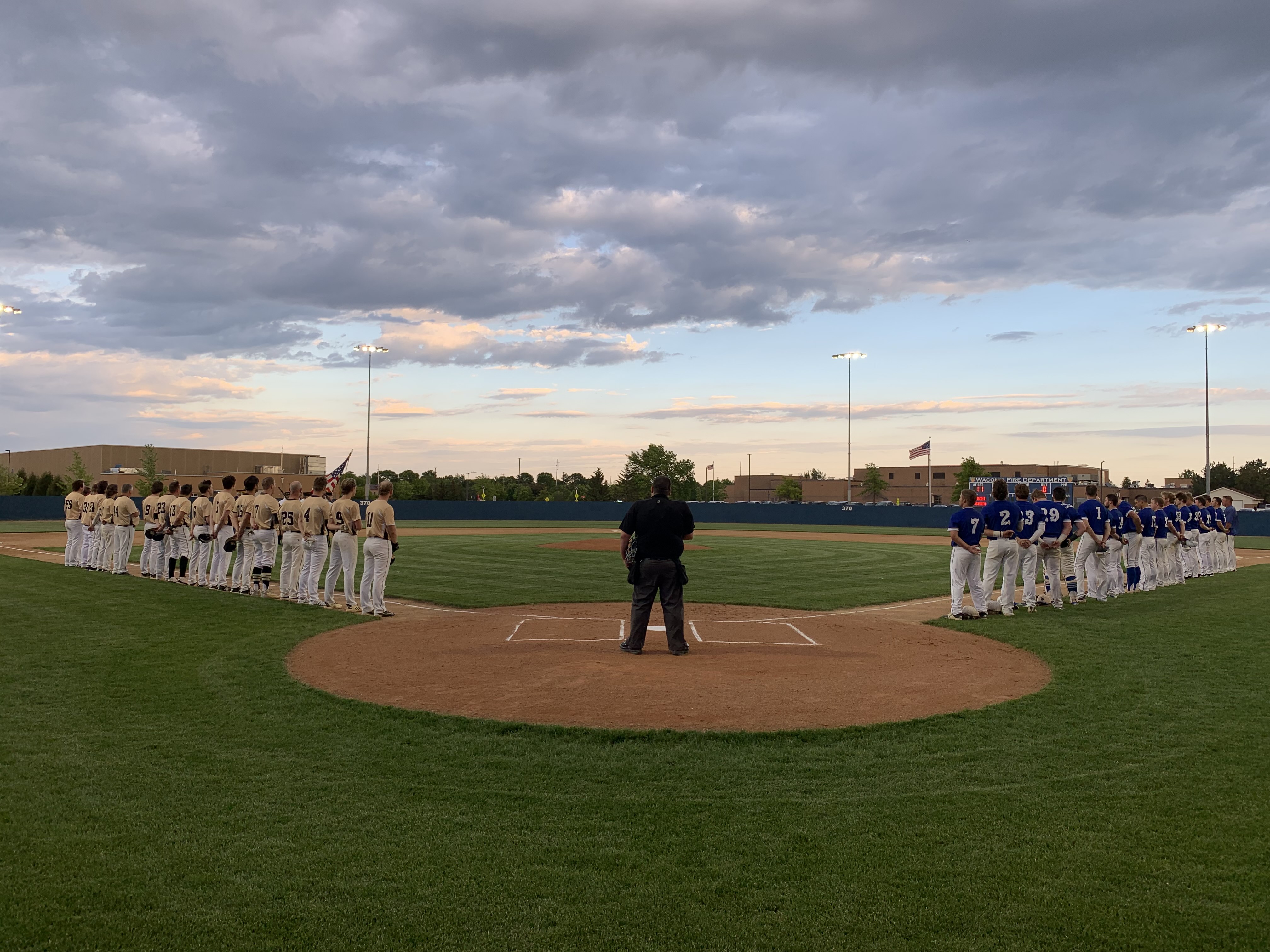 When fans enter Lion’s Field, it’s clear that they are there for more than a game. With all the thought and effort the Waconia Baseball Association puts into every game, it’s more of an event than a game. People of all ages can come and enjoy a game as well as join in on getting back to a normal life while socializing with others.

I was in the house for Fox 9’s Town Ball Tour last Wednesday and was blown away by how successful it was. I shouldn’t have been. There are so many people who work hard behind the scenes to make a night like that possible.

The thing about Lion’s Field and the Waconia Baseball Association is they didn’t just bring out all the stops for the one game. It’s every game. They truly want your experience at their field to be a fun and memorable one.

During the game against the St. Boni Saints, I was working on a project for the upcoming Minnesota State Amateur Baseball Tournament which happens to take place in Waconia along with Chaska and Hamburg. If that game is any indication of how the tournament will be, fans are in for a treat.

I’ve been to Lion’s Field a  couple of dozen times over the years to cover games. I usually sit in the pressbox or alongside the dugout to get some photos. While working on my project, I got to move all around the ballpark and take in some new views. What I realized besides the fact there were more than 600 people in attendance, was the fact there are so many great spots to take in the game. There’s not a bad seat in the grandstand. The stand-up bars alongside the dugout are a home run. Even the bleachers down the baselines give a fan a great and unique view that not many parks can offer.

It’s impressive what the Waconia Baseball Association has done with that park over the years. As they said on Twitter, it transformed from a palce to place to a must-stop destination for players and fans.

There’s no doubt that the 2021 state tournament is going to be a hit. Amateur baseball’s popularity is at an all-time high. When you add in a park such as Lion’s Field along with Chaska Athletic Park and Hawks Field, the reasons to attend this year’s state tournament are endless.

The Waconia Baseball Association and the Waconia Lakers deserve to showcase their ballpark to the state later this summer. The hard work put in to make this park what it is can’t be disputed. The hard work has continued this past year as they look to put on the best state tournament to date. A dedicated group of individuals who love the game, fans will be treated to more than a tournament when they arrive later this summer. They’ll be treated to a celebration of amateur baseball in an event you won’t want to miss.

May 18, 2017 admin Comments Off on Cologne’s new dugout dedication postponed due to weather

May 11, 2016 admin Comments Off on First Crow River Review of season coming May 19